The Murray-Darling Basin Authority has not changed the recommendation to return 2750 gigalitres of water to the river system, under its revised plan.

The Murray-Darling Basin Authority (MDBA) is standing by a recommendation to return 2750 gigalitres of water a year to the river system, under a revised plan sent to federal and state government ministers.

The MDBA on Monday released proposed changes to its draft plan released in November, after 20 weeks of consulting with communities and stakeholders.

The revised plan includes more than 300 changes to the draft plan, including new provisions.

But it does not propose any change to a planned water recovery target of 2750GL of water per year, saying it’s the right starting point to return the basin to health.

The Victorian government on Monday said the plan was a death warrant for the state’s northern farming communities.

“The target level of 2750 gigalitres has not changed. There is no apportionment of that water between the states, so if all that water was to come out of Victoria, irrigation in northern Victoria would be closed down,” Water Minister Peter Walsh told reporters in Melbourne.

The revised plan also recommends basin states undertake reviews of river operations to see where water can be saved, that local communities be actively involved in water management issues and that governments support communities as they deal with transition issues.

It also proposed the amount of water taken from underground aquifers be cut to a “more conservative” 3184GL per year, from 4340GL.

State water ministers now have six weeks to respond to the revised plan before it is given to the federal government. 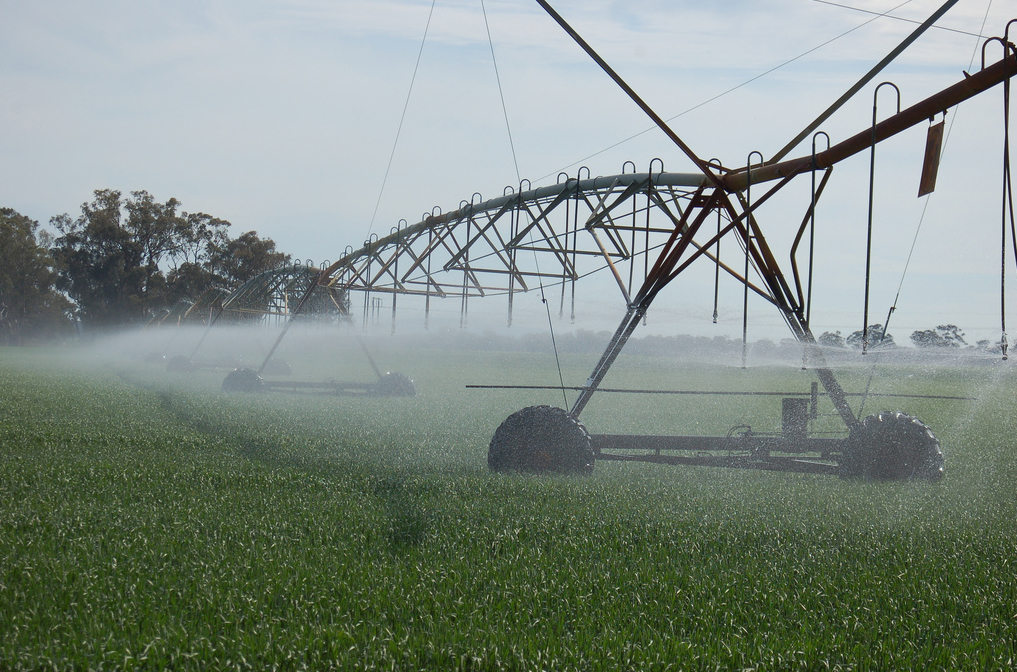