REGYP commissioned a brief study on waste recycling in Southeast Queensland (SE QLD) in early 2016 to ascertain what recycling was being carried out by local facilities.

The findings were damning of the current SE QLD waste industry:

From the report findings the current commercial and legislative environment in QLD is not conductive to waste separation and recycling. Until the Queensland Government introduces a substantial Waste Levy or landfill costs otherwise rise substantially, the environment for recyclers of construction and demolition waste will remain unfeasible. 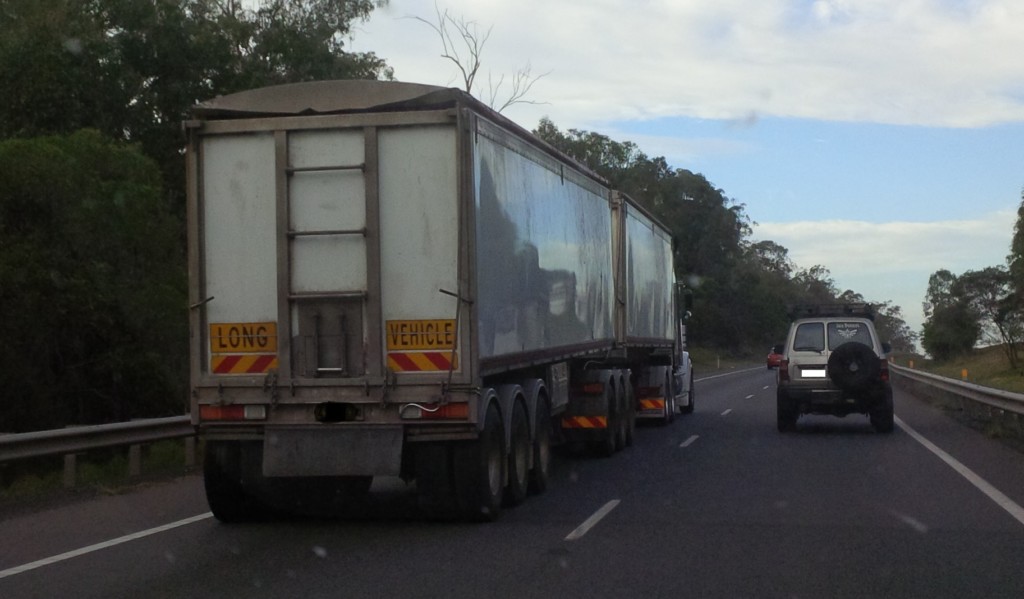 Landfill costs may rise in SE QLD in the near future due to the amount of NSW waste still crossing the boarder for disposal. The increased volume from NSW & VIC will fill the current landfills in the Brisbane area sooner. This will then add effect of new landfill setup costs further out of Brisbane and increased transport costs for disposal to the gate fee equation.