Benefits of Gypsum on Sorghum

In two successive field CSIRO trials at Deniliquin, NSW, irrigated grain sorghum was sown at three rates of gypsum (0, 2, and 4.1 tonne per acre), and four rates of phosphorus application (0, 11, 23, and 45 kg per acre) on Billabong clay, a brown clay commonly found on the Riverine Plain of south-eastern Australia. There was a significant response to broadcast gypsum spreading in terms of seedling emergence, tillering, and panicle production. Furthermore, there was a positive interaction between gypsum and phosphorus response which was clearly demonstrated by the yield of total dry matter and grain in the first year. Although there was a response to phosphorus in the absence of gypsum, the more effective use of phosphorus on the gypsum treatments, particularly at the higher rates of fertilizer application, was attributed to improved soil water storage. In the second year, the residual value of applied gypsum was greater following application at 4.1 tonne per acre than at 2 tonne per acre during the previous year. Residual phosphorus had little effect in the year following application. 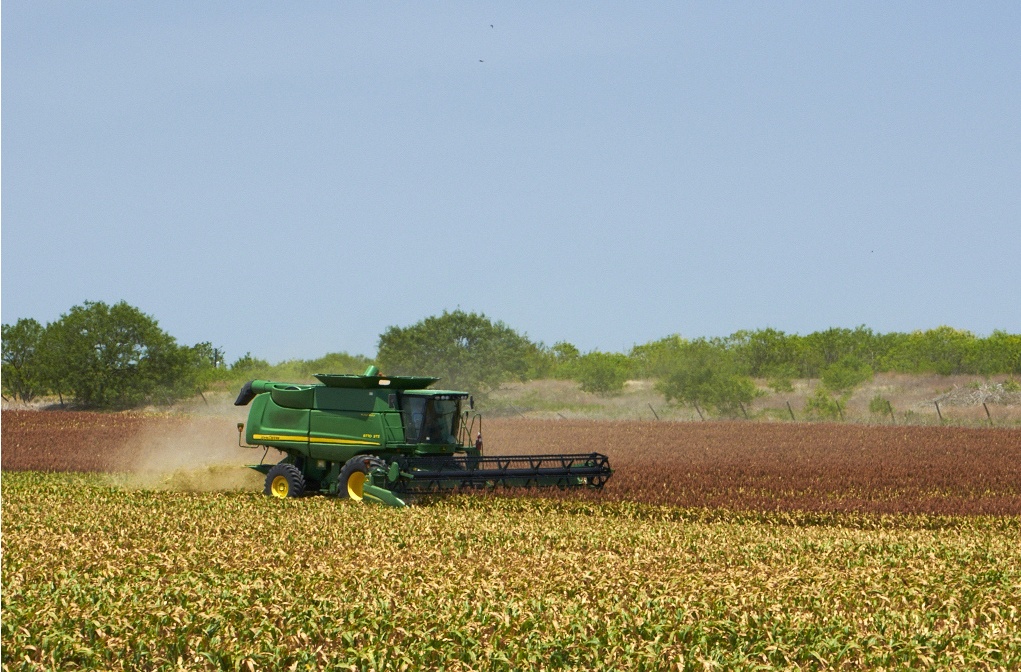