Silica plays a significant role in improving yields in a wide range of crops by increasing resistance to stress, strength and enhancing growth. Plants take up silicon into their root and shoot tissue, but it is not returned through biodegradation.

Silica is another word for Silicon and in plants, it is present in amounts equivalent to, or higher than, elements like Calcium, Magnesium or Phosphorus. Recent experiments show that plants deprived of Silica are structurally weaker, more prone to pest and disease attack, and are more susceptible to heavy metal and salt toxicities among other things.  Once Silica is incorporated into a cell of a plant it is immobile and cannot be redistributed around the plant.

Calcium silicates have emerged as the most important sources for soil applications of silica which is used in crops to strengthen stalk against lodging, diseases and insect attack. Soils are made up of silica compounds, but heavy cropping has reduced the silica available to crops in many areas. In sugarcane and rice growing areas, the draw down is so great that significant noticeable increase in production has occurred when calcium silicates are applied. Silica also assists in the uptake of nitrogen, potassium, zinc, magnesium and other elements. 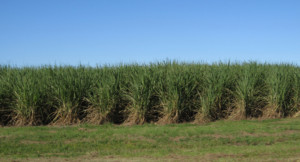 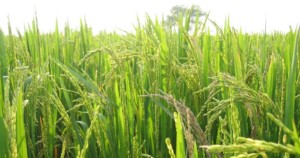 Note: – The percentage of the plant available silicon in our product is tested using a water solubility / cationic resin test